There are lots of mysteries floating all around the world that have deep meanings. Lots of theories are there about different things like places, palaces, humans, aliens, and some artworks.

This article is full of such mysterious paintings, containing a very deep meaning in itself. These portraits are not just paintings but a treasure of mysteries, information, and hidden messages.

Old Fisherman is one of the top mysterious paintings in the world. As you see in the painting an old man with an irregular face cut has seated in a boat.

The Last Supper painting was painted by a very well-known artist Leonardo da Vinci. It is one of the top mysterious paintings in the world. This painting is the portraiture of that evening when Jesus had his last meal with his all 12 disciples. As you noted all the disciples have different reactions, this is because Jesus said that one of them would betray him. Judas was the disciple who betrayed Jesus. For the indication, da Vinci painted Judas with a dark-colored skin tone.

According to Italian Art Expert Sabrina Sfroza Galitzia, this strange painting has hidden a deep meaning in it. She has researched the painting from the mathematical and astronomical side and claimed that the artist has left the prediction of the end of the world by March 21, 4006.

The other fact about the painting is that in the painting there is a hidden musical note, when tested, it literally forms a short musical tune.

The original “The Last Supper” painting is painted on a wall in a church or continent named  Santa Maria Delle Grazie but a copy of it is available in Royal Academy Of Art, London, painted by da Vinci’s student Giampietrino.

When you look at the picture with finesse, there is a mirror on the wall behind the couple. The mirror expanded the view of the room in the painting very delightedly, it seemed very realistic.

It is believed that two other people who look in the mirror are witnesses of oath-taking. For the authentication of himself, the artist signs on the wall above the mirror. This incredible, mysterious painting was being portraited in the year 1434.

The next painting in our list of top 5 mysterious paintings in the world is The Old Guitarist. When you gently look at this painting you’ll see an old guitarist with a very tiring position seated holding his guitar. This iconic painting was being painted during Picasso’s “Blue Period”. I’ll explain a bit later about the “Blue Period”.

Because of the shadows appearing in The Old Guitarist the painting was exposed in the infrared rays and X-rays and scientists have got three extra figures in the painting. The mystery behind these figures is still unsolved but there are some theories about this.

Some scientists believed that approximately 1901-1904 when Picasso was suffering from poverty and emotional destruction, his one dear friend committed suicide. In this terrible time period known as Picasso’s Blue Period, he used to paint over and over on one canvas. Because of this, the shadows of the previous paintings are reflected in The Old Guitarist painting.

But there is no solid proof about the theory and the actual reason behind these glimpses of a nude woman and 2 other figures is still controversial among the researchers.

There is still an argument as to who is this woman appears in the painting. Most scholars believe that the woman in this painting is Lisa Gherardini, a resident of Italy. But one theory also states that the Mona Lisa is the depiction of Leonardo da Vinci as a woman.

Let’s see what are the mysteries behind this painting, which made it so popular in the whole world.

The misguided smile of this woman seen in this painting has astonished the researchers so far. One dentist claimed that Mona Lisa’s smile appears a bit strange because she had a broken tooth. Whereas a neurosurgeon has claimed that the smile of Mona Lisa does not change, it is the mindset of the beholder that changes.

The Mona Lisa was once stolen from the Louvre on 21 August 1911 in Paris, after which this painting got the attention of the whole world. The famous painter Pablo Picasso was accused of stealing the painting, which proved to be abusive.

The Mona Lisa painting is one of the most famous mysterious paintings in the world.

Well, art has no boundaries, and real art is something that goes beyond the boundaries. Let us know in the comment section, which mysterious paintings you like the most? 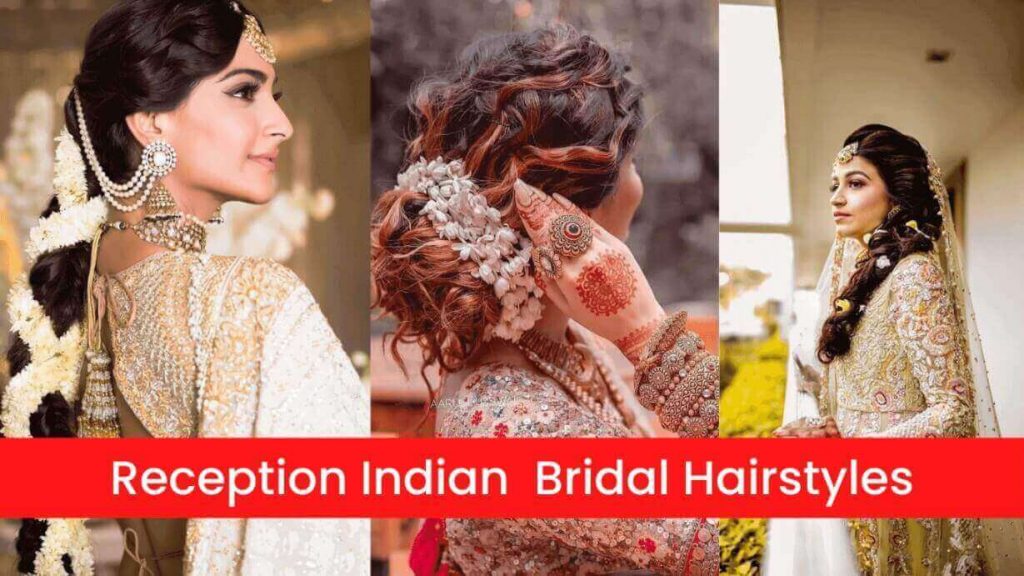