Sidhu Moose Wala is a Punjabi Singer, Lyricist, and Actor who is popularly known for his rap songs. On 29 May 2022, Sidhu was shot dead in his Thar. It is absolutely a daylight murder about which investigation is proceeding.

Sidhu did lots of in his not-so-long life, there are so many controversies and facts related to his life. And in this write-up, we have tried to cover almost all the facts and controversies that can help you to learn about the great rapper Sidhu Moose Wala biography.

Before diving into the deep life story of Sidhu Moose Wala let’s take a brief about his family and birth. So, the fabulous artist Sidhu Moose Wala was born on 11 June 1993 (Friday) in a small village named Moosa situated in Mansa District which is in Punjab. Sidhu Moosa Wala’s original name is Shubhdeep Singh Sidhu. His father’s name is Bhola Singh Sidhu and his mother’s name is Charan Kaur Sidhu who is the Sarpanch of the village Moosa. He had one brother named Gurpreet Sidhu.

Sidhu was 28 years old and lost his life, a reason we don’t know yet. He built his career as an artist and then joined politics. His whole career journey is described in very simple and understandable language thoroughly below.

For everyone it is not easy to build a career in any field, it took so long and lots of hard work. So here is we are presenting Sidhu Moose Wala Career absolutely lined up. 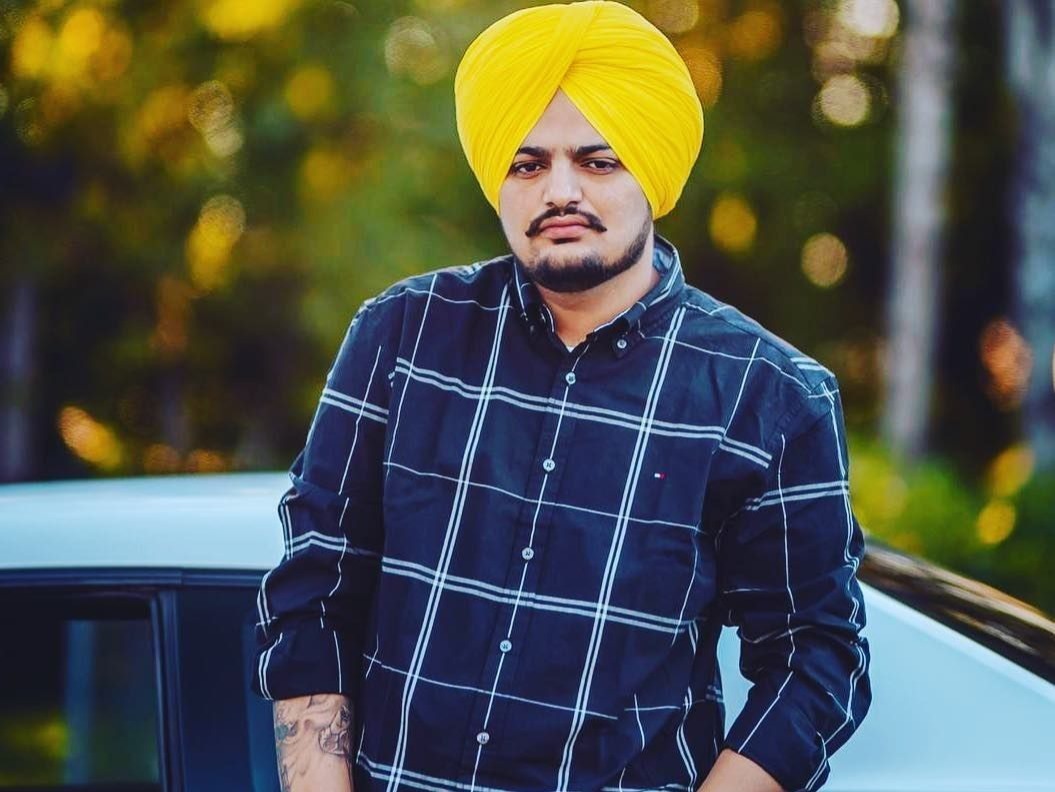 Moose Wala’s estimated net worth is 20 crores which is 3 million dollars in USD. He charges 15 to 18 lakhs rupees per event or show.

Moose Wala was a great artist as a lyricist, singer, and actor, hence, he received so many achievements and awards as well. Here we have shared some of them.

These were some awards he earned from his hard work.

Here we have shared the story of Shubhdeep Singh Sidhu alias Sidhu Moose Wala biography. All the information is gathered from the various sources and news articles, we do not claim any of the above-described information and intimations.

Sidhu Moose Wala is not a Canadian citizen but an Indian citizen with Indian nationality.

Who was in the car with Sidhu Moose Wala?

There were two men with Sidhu Moose Wala in the car when the attack took place, one of them was Gurvinder Singh. 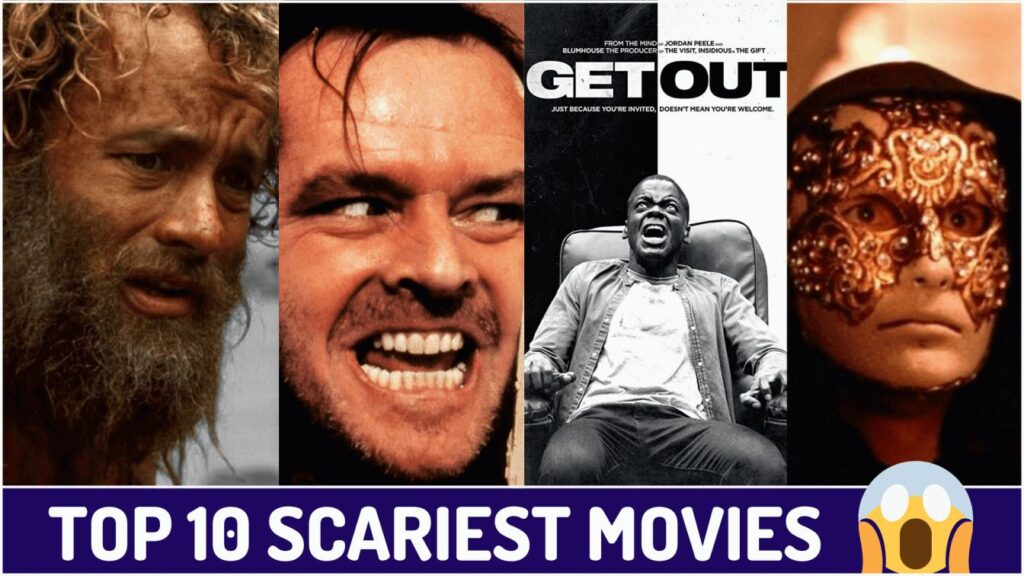 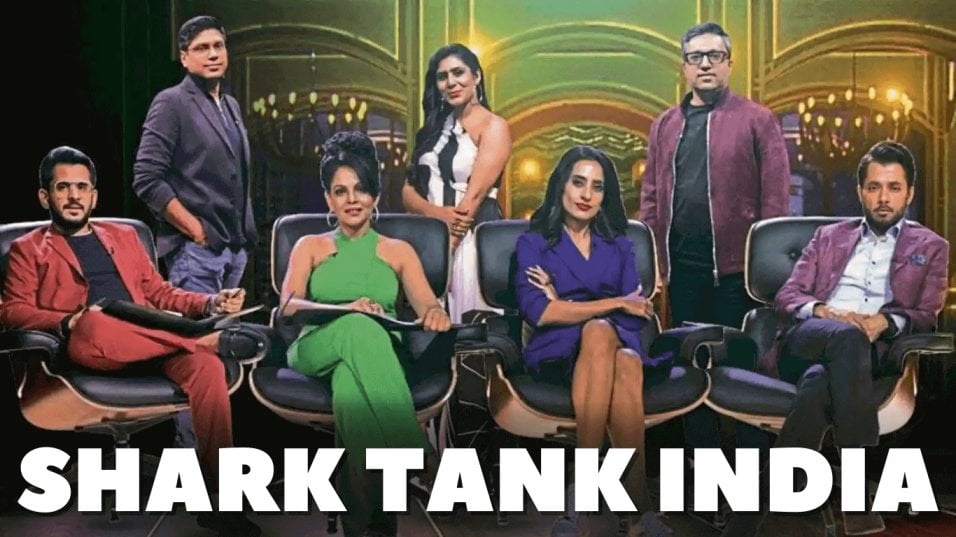 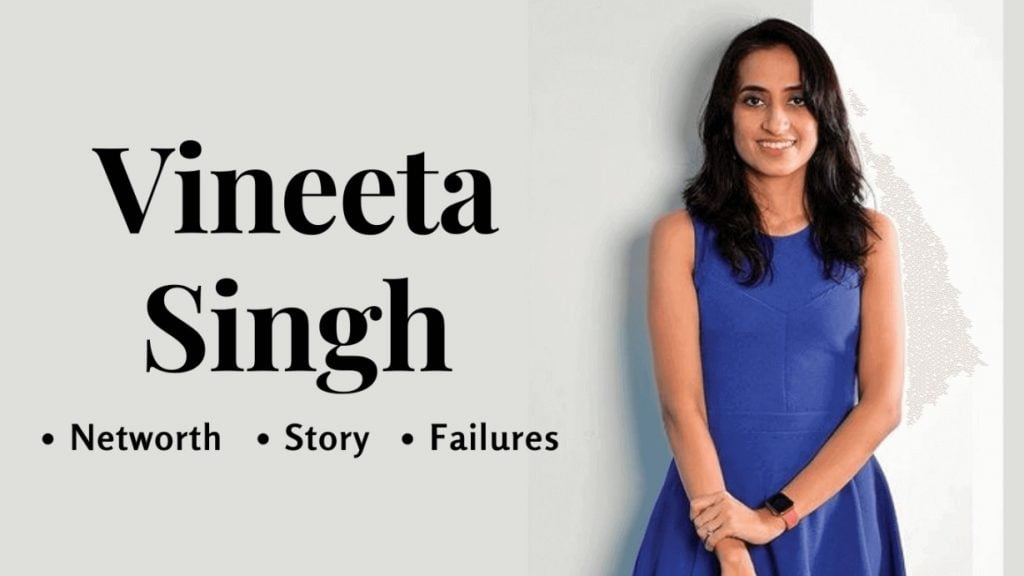 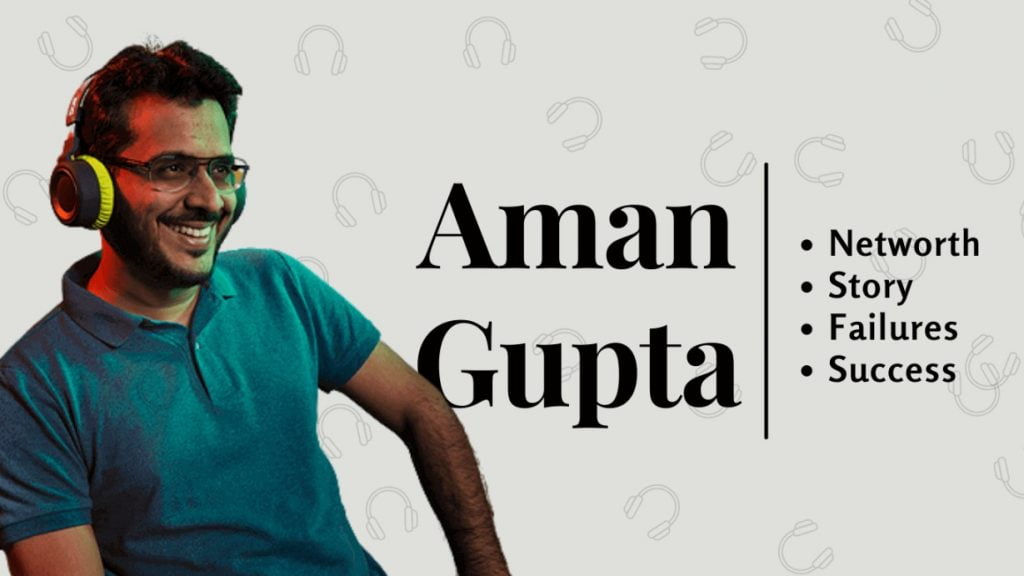 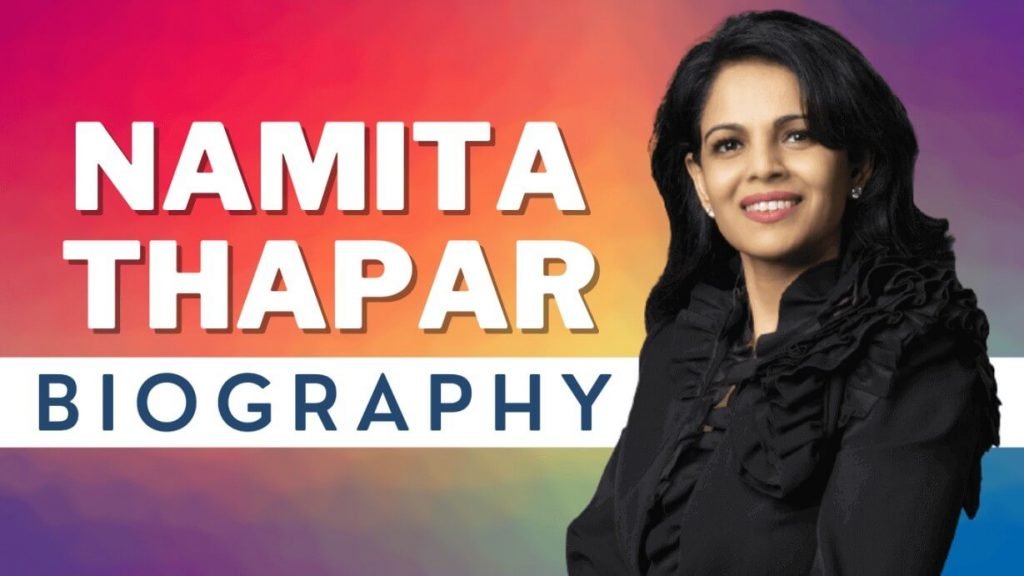 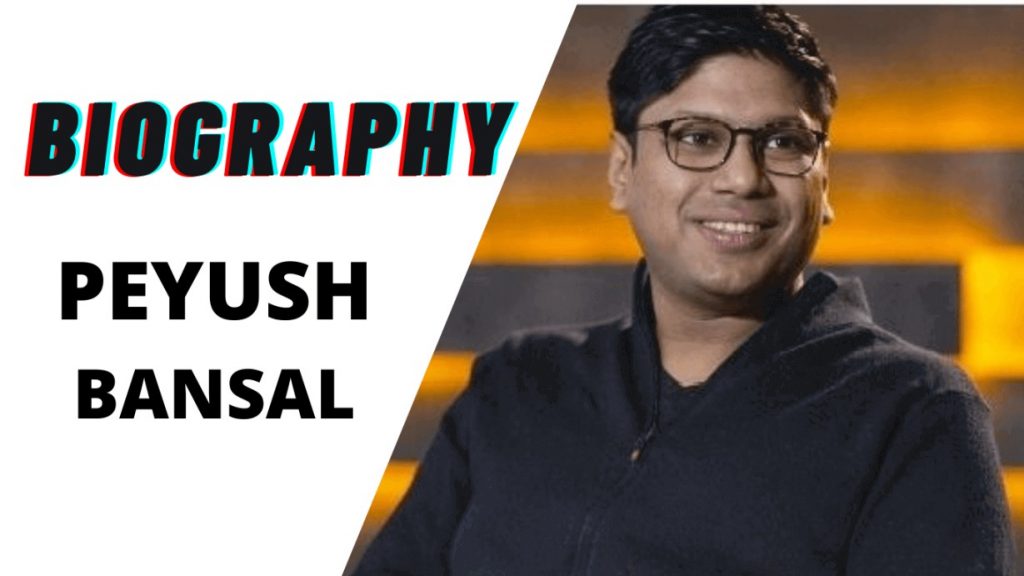