There are numerous diseases in the world and they can be classified into several categories. In this write-up, we are here to tell you about one such disease you have heard a lot about and that is Epilepsy. So stay tuned in this write-up to understand this disease in depth.

”Epilepsy is a neurological condition in which brain activity becomes abnormal and causes seizures that ultimately leads to unusual behavior, loss of sensation, and awareness. A sudden, uncontrolled electrical disturbance in the brain is called is a seizure.” Epilepsy can affect the patient’s body partially or fully. If you want to understand more deeply what is Epilepsy then we have shared a piece of information below in this article.

National Epilepsy Day 2022 will be celebrated on 17 November every year in India. The main objective behind celebrating National Epilepsy Day is to spread awareness about the disease. Epilepsy can affect people of all age groups caused by excessive electrical discharge in the brain cells or neurons or seizures.

In India, around 10 million people suffer from Epilepsy and this number rises highly when it comes to the whole world. Approximately 50 million people are affected with Epilepsy in the world, although it is a treatable disease people do not get proper medication treatment due to the social stigma associated with it.

The meaning of this National Epilepsy Awareness Month Theme 2022 is that the community of Epilepsy could not be enough to disperse knowledge and awareness about Epilepsy, so YOU too be a part of it and together do it for the people who are affected by this disease and make India the SEIZURES-FREE Country.

Epilepsy is a disorder caused by abnormal brain cell discharge, and thus the symptoms depend upon the part of the brain affected by seizures and vary from patient to patient. But still, there are some common symptoms that can be seen in the patients. So the symptoms of Epilepsy are as given below:

It is said that people affected with Epilepsy have a higher risk of premature death than other general population who do not have Epilepsy.

Do You Know What Is 16 Days of Activism Campaign is?

Although Epilepsy is a treatable disease many people do not get proper medication and treatment. There are many antiseizure medicines available to treat Epilepsy and the patients who are not so responsive to the medicines are treated with surgery. Training primary healthcare providers about Epilepsy can be a great step for the treatment of Epilepsy as it is easier to treat a disease at its primary level.

Do You Know: More than 38.4 million people are suffering from AIDS. Read Everything About World AIDS Day

The International Epilepsy day 2022 theme was ’50 Million Steps For Epilepsy’.

Do You Know – In the year 2019 infant mortality number was around 2.4 million worldwide. Read Here About World Infant Protection Day 2022

National Epilepsy day quotes will play a great role to spread awareness regarding the campaign because quotes have more impact on the human brain than any longer speech. So here we have shared some Nationa Epilepsy Day quotes for you.

“Electricity is life but electricity is an invisible fist punching up your spine, knocking your brains right out of your skull.”

“Epilepsy is a disease in the shadows. Patients are often reluctant to admit their condition – even to close family, friends or co-workers.”

“Stage fright, like epilepsy, is a divine ailment, a sacred madness…It is a grace that is sufficient in the old Jesuit sense – that is, insufficient by itself but a necessary condition for success.”

“I don’t have a dis-ability, I have a different-ability.”

Do You Know: How many people lost their lives every year due to Cancer? Click Here To Know About Cancer In Detail

Epilepsy is the most common neurological disorder found globally. So here we are sharing some key facts about Epilepsy to give you a clear account of the disorder.

WHO Responses For Epilepsy

Epilepsy is nothing just a disease so the people affected with epilepsy have to same right to live as others. We should provide them same educational rights, and opportunities.

Here in this write-up, we have shared a piece of knowledge that what is epilepsy, WHO Response, key facts about Epilepsy, etc. hope the information was useful and informative enough for you. Do not forget to share this article with your friends who are always interested in learning.

Why do we celebrate National Epilepsy Day?

The main objective behind celebrating Epilepsy Day is to spread awareness about the disease. Epilepsy can affect people of all age groups caused by excessive electrical discharge in the brain cells or neurons or seizures.

Is there a World epilepsy Day?

What month is National epilepsy Month?

What day is Purple Day for epilepsy?

26 March is Purple Day celebrated to spread awareness about the disease and open the conversation about Epilepsy. Purple Day was initiated by a Canadian girl Cassidy Megan in the year 2008 who has Epilepsy. 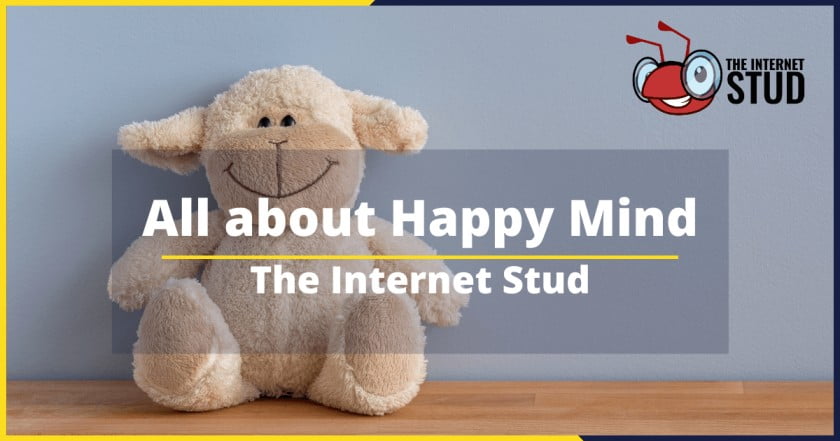 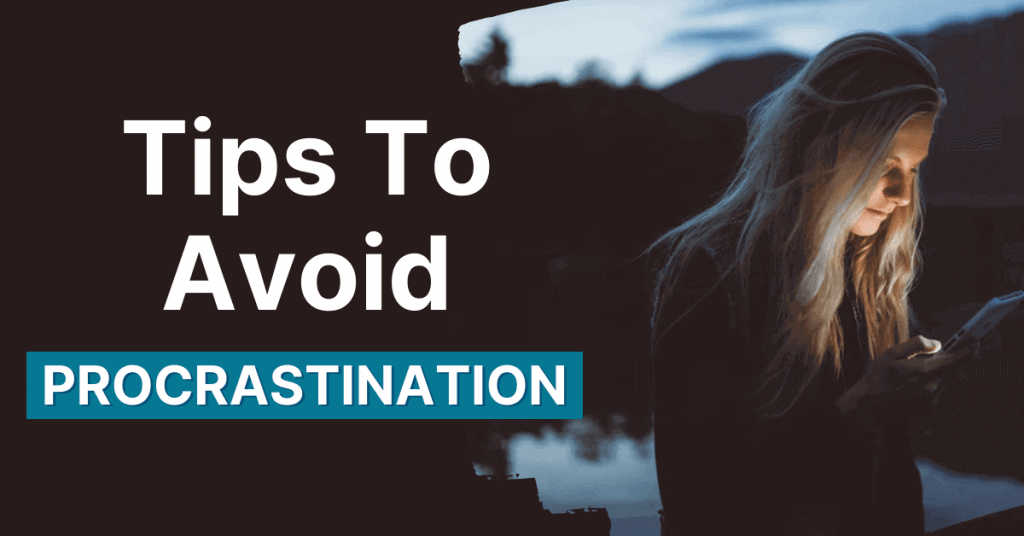 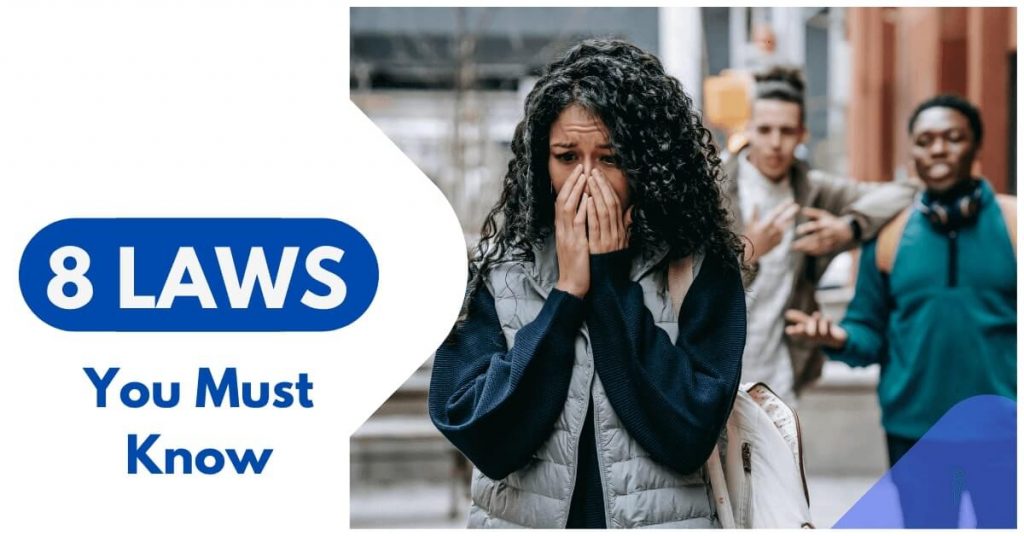 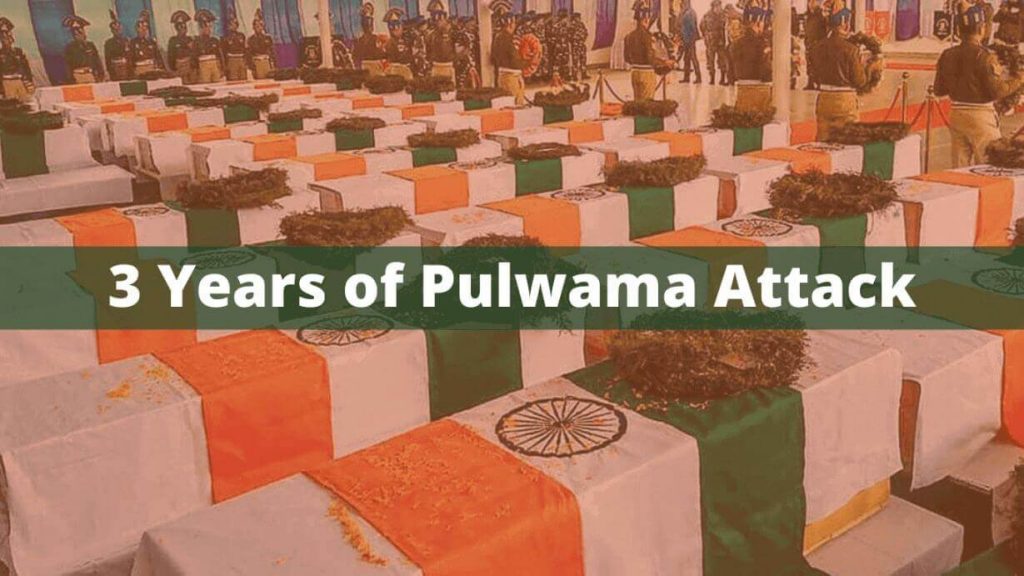 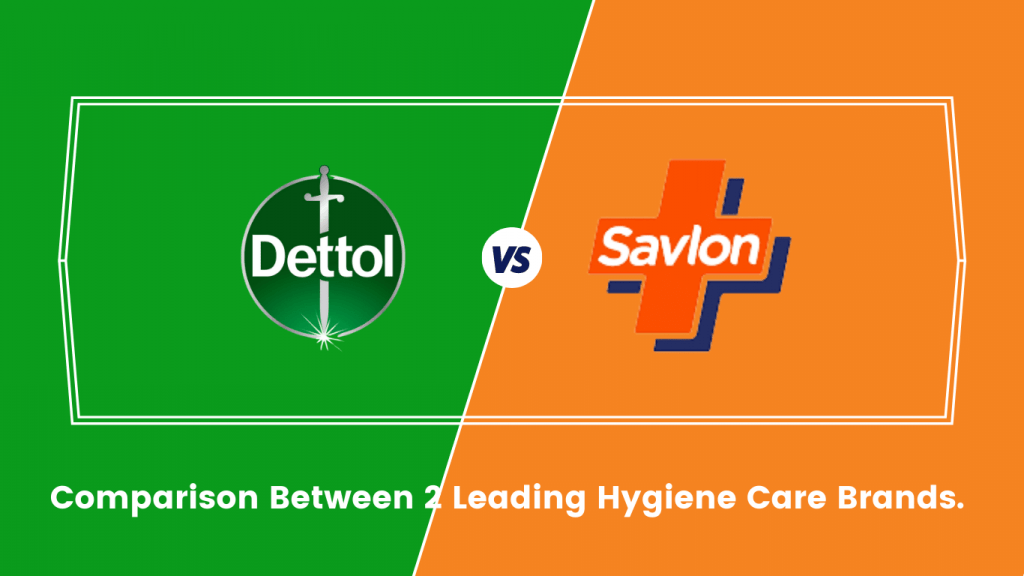