The term “Crisis” is a definition in itself. After a pandemic and war, the crisis is the next thing that happens to humans. Yes, we are talking about the economic crisis in Sri Lanka. There is a shortage of food, electricity, and almost all of those things which are necessary for daily life routine. Before going to the depth of the economic crisis reason and many more let’s have a look at the other aspects of the Sri Lanka Crisis.

Sri Lanka is an island of about 22 billion population, situated just below India in The Great Indian Ocean. The culture of Sri Lanka is similar to the Indian state of Tamil Nadu, it is also said that the people of Tamil Nadu migrated and settled in Sri Lanka, due to which there are so many cultural similarities in both the countries.

And the geographical location of Sri Lanka is absolutely fabulous, about 12-13 % of Sri Lankan GDP depends upon tourism due to its beautiful locations, but tourism is also a part of the reason for the economic crisis in Sri Lanka which I thoroughly explained ahead.

Let’s come to the Sri Lanka emergency that was announced on the 2nd of April 2022 and the social media ban and the curfew because of the protests by the Sri Lankans against their government. The crisis didn’t take place in just one day and not a single reason is responsible for this economic crisis in Sri Lanka. There are multiple reasons, we will discuss the reasons one by one. So what caused the economic crisis in Sri Lanka.

What caused the economic crisis in Sri Lanka?

One of the reasons is the reduction in tourism as we mentioned above. Sri Lanka is one of the best places for tourism. About 12-13 % of Sri Lankan GDP depends upon tourism but in April 2019 about 3 churches and 3 hotels became the target of bomb blasts in different cities.

These blasts were called Easter Day Bombings. In these blasts, about 269 civilians were killed. Because of this incident, foreign tourists number got reduced. After this, to ruin the tourism sector Covid-19 or The Pandemic came. Which completely decade the tourism portion.

In 2019, Gotabaya Rajapaksa became the President of Sri Lanka and in the presidential campaign, he promised Sri Lankans that he will work for the growth of the economy, due to this, he took a concrete step. He reduced the VAT (Value Added Tax) by 50%.

The logic behind this step was that the low taxes will encourage consumers to spend more and more. But this step was also proven wrong for Sri Lanka’s economy because of the Pandemic, as in the lockdown periods, people couldn’t spend and the idea gets failed. This step was absolutely nice but was taken at the wrong time. So the reduction in VAT tax can also consider as one of the reasons in Sri Lanka crisis.

One more strange decision was taken by Sri Lanka’s President. In the presidential campaign, he promised that within the next 10 years the whole nation will be a completely organic farming nation. But what he did do? He suddenly banned the use of chemical fertilizers completely in agriculture. Because of this sudden decision the yield of crops like tea, coconut, and rice gets reduced. And due to this hasty decision, these crops which were not to be imported from outside also had to be procured from foreign countries. And in these crop importation, a big amount was invested. Hence, one more wrong decision of Gotabaya Rajapaksa become a point of the reason in Sri Lanka crisis.

After the failure, the government decides the privatization of 80% of the port. In 2017 a deal was signed with a Chinese company named China Merchant Group Limited, in which a 70% stake of the port was sold to this company, and also this port is given to this company on lease for 99 years. And because of these reasons, the value of the Sri Lankan currency fell. Due to the fall in the currency value, the inflation rate started skyrocketing. This is how we can define the Role of China in Sri Lanka Crisis.

What does this mean for people on the ground?

The people of Sri Lanka are facing lots of trouble due to the Sri Lanka crisis. Their daily life became a job to be lined up for several hours for basic goods and necessary items. It had become very hard to buy even rice which was the most easily available good before some time. Inflation on all the goods and services is now very high. In one line we can say Sri Lanka is facing a shortage of all the necessary goods and services that are basic needs of daily life including medicines.

The anger of the people suffering from this crisis erupted on 31 March and turned into Protest. The protest was held outside the President’s private residence. To control these protests tear gas and water streams were used after this president imposed a 36 hours public curfew and banned all the social media platforms the situation was called Sri Lanka emergency by the other nations. After all the protestors didn’t stop and continued protests, they are demanding the president’s resignation.

Along with these protests, about 26 cabinet ministers resigned from the Rajapaksa’s government but both the brothers, president Gotabaya Rajapaksa and Mahinda Rajapaksa still stood, and according to Sri Lanka’s constitution the government does not fall until the leader does not resign, so now they are trying to do reshuffling with the other opposition parties.

Sri Lanka has asked for help from its neighbor countries including India. India has already issued a credit line of $1 billion in March. They also asked for help from IMF (International Monetary Fund) and World Bank. But still, there is so much uncertainty in this situation that how Sri Lanka will come out of this Crisis?

The civilians of Sri Lanka are suffering very badly, and because of this, they are trying to escape from the nation at any cost. Till now, about 16 refugees have been landed in India who are given humanitarian aid by the Tamil Nadu government, and about 2000 refugees are expected to come to India within the next one month.

Reduction in tourism, changes in Value Added Tax, Ban On Chemical Fertilizers, and a wrong decision about The Hambantota International Port are some of the reasons those caused the Sri Lanka economic crisis.

Is Sri Lanka the poorest country?

Sri is a poor country but can not consider as the poorest country.

What is the current Sri Lanka Currency Price?

When did Sri Lanka get freedom? 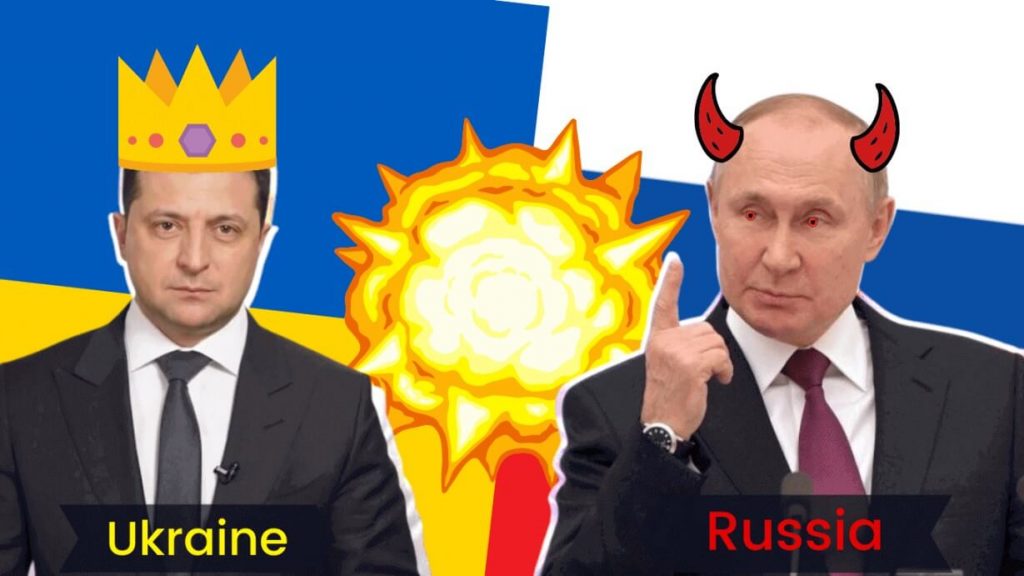