Today in this write-up we are going to discuss a telescope that is not a normal telescope at all but the World’s most powerful Telescope ever made by humans, that is the James Webb Space Telescope. All the telescopes include lenses for magnification, resulting in an image of the object closer than its actual distance. But let’s first understand what does it mean by a Telescope.

A telescope is made up of mainly two words – tele and scopos. Tele stands for over a long distance and scopos stands for seeing. Thus a simple definition of a telescope can be “An optical instrument that is used for observation of objects that are present at distance and can not be seen by unaided eyes.”

James Webb Space Telescope is the World’s most powerful Telescope ever made by humans that was launched on 25 December 2021. It is developed and designed by NASA along with the partnership with two more Foreign Space agencies European Space Agency and Canadian Space Agency.

If we talk about the current location of the telescope then it is situated about 1.5 Million km from Earth. This place is called L 2 Point. We will discuss very fascinating information about the World’s most powerful Telescope, so stay tuned to be shocked and glad.

As we already know, it is the most powerful Space Telescope and has gained lots of fame when it shared fascinating images of the universe. James Webb Space Telescope is also known as JWST and Webb Telescope. It is hard to believe but it took 25 years to develop such a giant telescope with so many properties and the cost of building this telescope was near $10 Billion.

JWST is now located at a place called L2 Point (Lagrange Point 2), which is about 1.5 million km away from the Earth and the temperature of this place is -266 degree Celsius or 6.4 Kelvin.

There is a sun shield also associated with the telescope to protect the telescope from the extra light and heat coming from the sun, earth, or moon. The size of this sun-shield can be compared with a tennis court. The makeup material of the shield is Kapton. Five layers of Kapton consist of the sun shield, each layer is coated with aluminum.

You may also like to read: The Mind-Blowing 5G Technology | FULLY EXPLAINED

James Webb Telescope firstly left the Earth on 25 December 2021 at 5:50 pm IST. JMST is not an ordinary Telescope, it has great powers and thus can help humans to discover and observe the things humans could never do without Webb Telescope.

Webb Telescope is set to extend the discoveries of the Hubble Space Telescope as it has longer wavelength coverage of Infrared light. Webb telescope has large applications which we will discuss.

There are lots of missions of the Webb Telescope

You may also like to read: World’s First Flying Car | Flying Car Of Slovakia

NASA has created a masterpiece that will help scientists to observe those things, to which scientists can never reach them. James Webb Space Telescope is an infrared telescope and is comparatively very powerful.

In this write-up, we have shared all the important information about the James Webb Telescope. Hope this piece of information was useful for you.

Where is the James Webb telescope currently located?

James Webb telescope is now located at a place called L2 Point (Lagrange Point 2), which is about 1.5 million km away from the Earth and the temperature of this place is -266 degree Celsius or 6.4 Kelvin.

How long will it take for the James Webb telescope to reach its destination?

Webb Telescope is currently destinated at the 2nd Lagrange Point. It took almost a month to reach this destination.

How many light-years can James Webb see?

How many light-years can James Webb see? 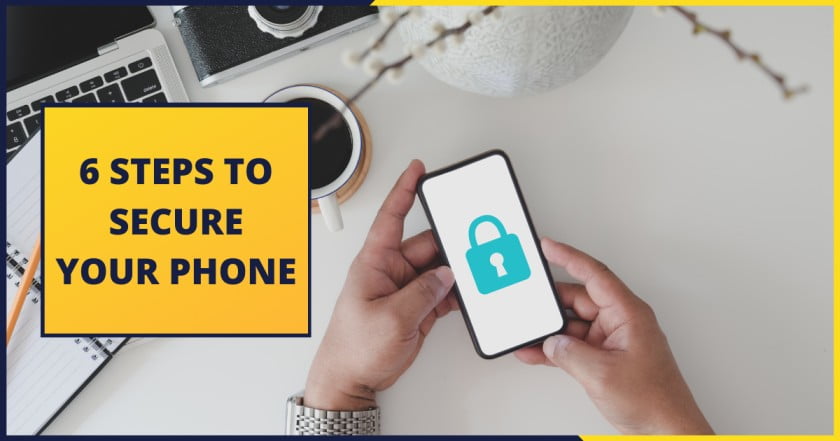 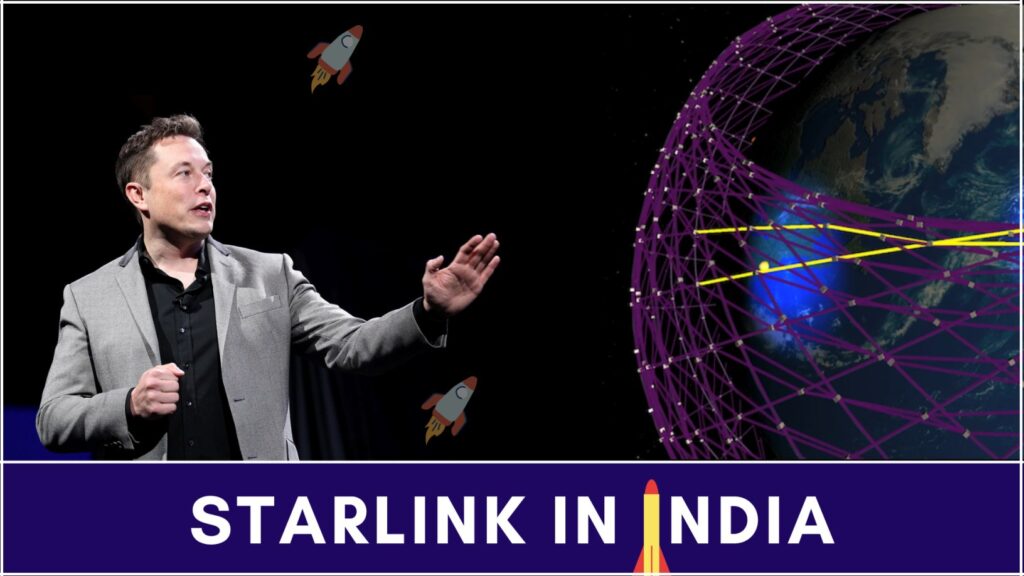 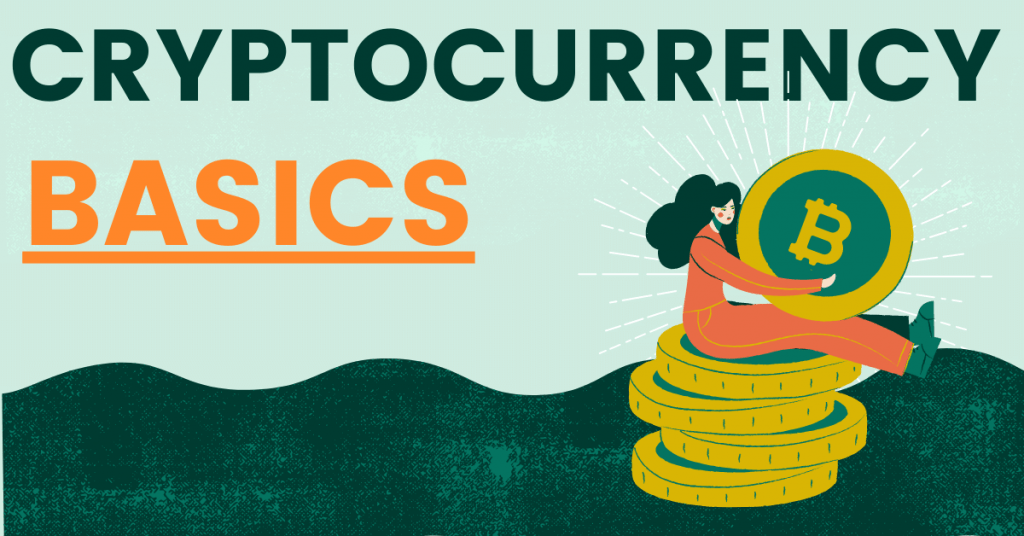